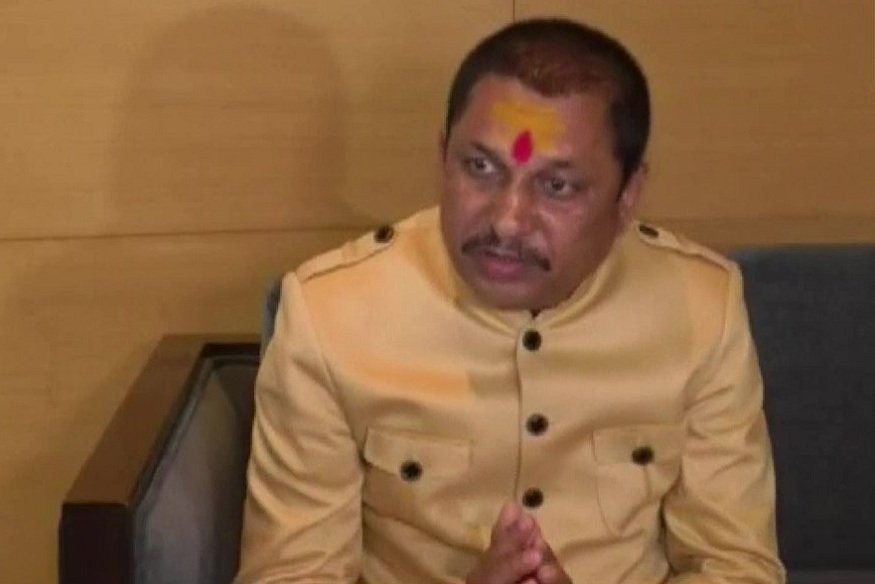 New Delhi: A BJP MLA from Madhya Pradesh on Tuesday opposed the amended citizenship law, saying the country should not be divided in the name of religion as it goes against the spirit of the Constitution.

Calling for adherence to the Constitution drafted by BR Ambedkar, BJP lawmaker Narayan Tripathi said, “We should either follow Ambedkar’s Constitution or we should just tear and throw it away.”

“The Constitution of India says division can’t be done on the basis of religion in our country, still the country is being divided,” news agency ANI quoted him as saying.

Tripathi’s statement comes at a time the country has been witnessing massive protests against the new law, with opposition parties, civil rights groups and activists contending that granting citizenship based on religion is against the foundational principles of the Constitution.

The MLA, however, was quick to add that his outburst against the CAA did not signal his willingness to join the Congress, which has been critical of the new law and has held protests against it.

“I am not willing to join the Congress neither (am I) leaving the BJP. The CAA was enacted only for vote-bank, which is benefiting the BJP. This is not going to benefit the country,” he said, adding it was his personal opinion based on “feelings and experience”.

Tripathi said a family of Hindu priests, whose members are BJP supporters, in his Assembly segment had told him that Muslims had started ignoring them.

“Something is wrong in villages when BJP supporters and priests are feeling so,” he added.

Tripathi also opposed any proposal for a National Register of Citizens exercise across the country claiming “people in villages won’t be able to prove their citizenship”.

“When villagers struggle to get a ration card, how will they be able to prove their citizenship? You (BJP) talk of unity and integrity but inflame passions,” Tripathi said.

This is not the first time the MLA has gone against the party line.

Tripathi, along with party colleague and Beohari MLA Sharad Kol, had voted in favour of the Kamal Nath-led Congress government on the Criminal Law Amendment Bill tabled in the MP Assembly in July last year.