Rahul Gandhi instructed the state’s leadership to include more than 50% of young faces and women ahead of upcoming assembly elections, said PC Vishnunadh. 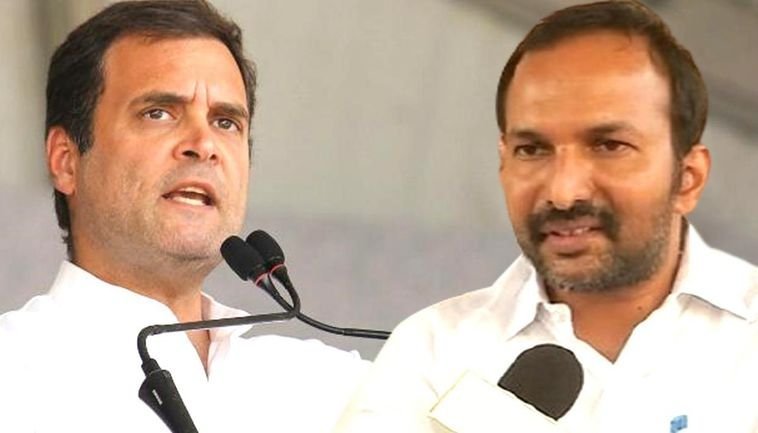 Talking about the recent argument over the gold smuggling case in the state, Vishnunadh slammed Union Home Minister Amit Shah and Kerala Chief Minister Pinarayi Vijayan for merely criticising each other, while ‘none of them is taking any serious action’. He opined, “Amit Shah criticised Kerala CM Pinarayi Vijayan in his speech at Shankumugham. The next day, Vijayan criticised Shah. Both are specialists in fake encounters, their criticisms of each other are fake.”

He added, “The Home Minister says that he has evidence against the CM. His responsibility is to give that evidence to the agencies. The CM is saying that the affidavit of Customs is fake. Then why is he not going to the court to quash it? They are not doing anything, simply criticising.”

Rahul Gandhi launched Congress’ election campaign in the state on January 27 with a 2-day visit to his constituency Wayanad. The Congress leader made his last visit to Waynad on February 22, 2021, in which, he met the survivors of the Kozhikode plane crash (which happened on August 7 last year). He also inaugurated the Poothadi Gram Panchayat Kudumpasree Sangam and Vidhya Vahini bus distribution at Infant Jesus School. The Wayanad MP visited several places, in the last few weeks, in the poll-bound state to campaign for the upcoming general elections.

The Kerala assembly polls are scheduled to take place in 14 districts in a single phase on April 6 as the tenure of the current Pinarayi Vijayan-led government ends on May 20. The counting of votes will be held on May 2. Kerala Chief Minister Pinarayi Vijayan who has been in controversy due to the famous ‘Kerala Gold Scam’ will be contesting the Kerala election from the Dharmadam constituency.