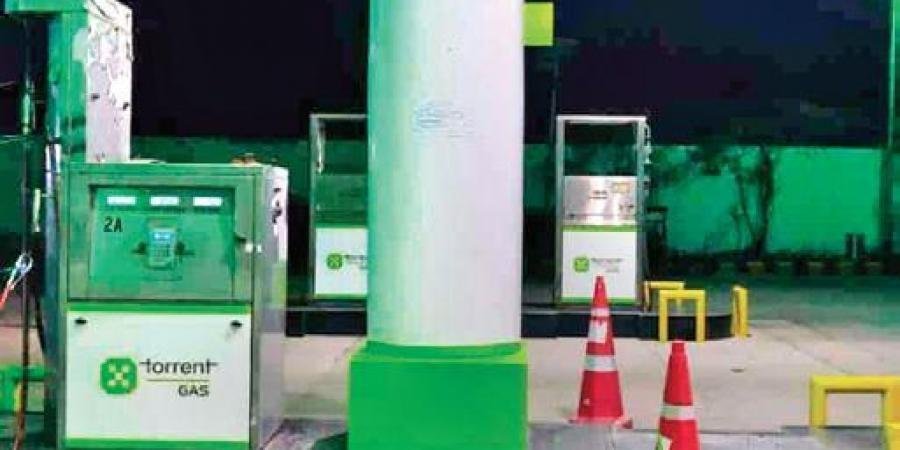 CHENNAI:  Natural gas major Torrent Gas has opened up the Compressed Natural Gas (CNG) market in Chennai, the only metro in the country where CNG and petroleum natural gas (PNG) was not available on retail so far. The opening up of the retail CNG market in Chennai makes it possible for CNG vehicles to more easily ply in the city — especially for commercial taxi operators, a segment which is predominantly powered by CNG in locations such as Delhi-National Capital Region where strong CNG pump infrastructure exists.

Torrent Gas has been authorised by the Petroleum and Natural Gas Regulatory Board (PNGRB) for establishing and operating CGD network and providing CNG and PNG in 33 districts across 7 states and 1 UT. There were only 12 CNG stations in the entire state of Tamil Nadu until now.

“Access to Compressed Natural Gas, which is a cheaper and cleaner alternative to petrol and diesel has been a felt need of the people of Tamil Nadu. Widespread availability of CNG and significant savings will encourage consumers to adopt it, thereby having a positive impact on the environment,” Stalin said in a statement.

Torrent Gas has priced its CNG offerings at a competitive level, at Rs 51.35/kg for CNG in Chennai and Tiruvallur – the second lowest CNG price in the country after the NCR region. At this price, the adoption of CNG as a fuel will help customers in Chennai save up to 66% vis-a-vis petrol, 61% vis-à-vis diesel and 42% vis-à-vis Auto LPG. CNG prices are also much more stable as compared to those of petrol and diesel, which undergo frequent changes, Torrent said.