The accused induced the users to believe that they are associated with Microsoft and convinced them to install applications that gave them remote access to users’ systems. 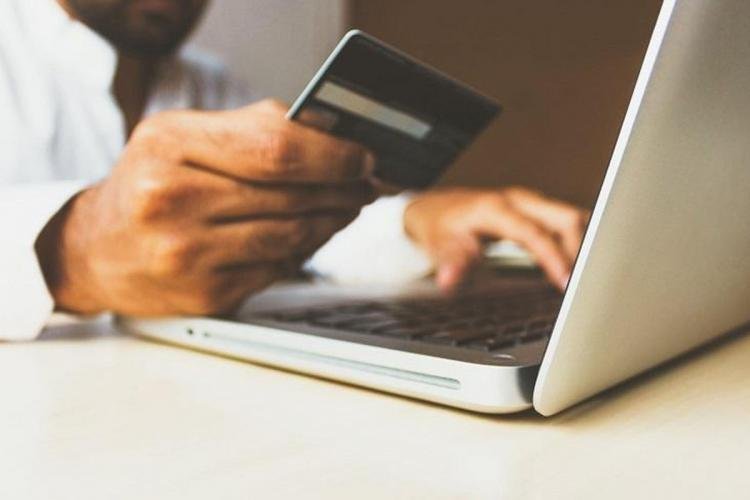 A section of users of technology giant Microsoft’s services across the world were cheated and they were coerced to pay for bogus ‘services’ by a fake call centre in Chennai, cyber crime police said here on Thursday, December 16.

Three men, who are directors of a firm, identified as ‘iTrope Technologies’ that operated from Ambattur in Chennai were arrested and a probe is on, a CB-CID-Cyber Crime wing’s official release said. Based on a complaint from Microsoft India, CB-CID formed 8 teams and searched various locations involving the firm.

“The accused and their team had induced and cheated the victims from all over the world, by running a fake call centre and by hosting Microsoft Services impersonating websites that had toll free numbers to contact them.” The accused persons fraudulently induced the users to believe that they are associated with Microsoft and convinced them to install applications that gave them remote access to users’ computer systems.

“Using remote access, the accused (persons) misrepresented normal system output as signs of problems and offered services to rectify them.” Further, the accused firm and its associates induced and coerced the users into ‘paying’ for such bogus services. Details related to the sum of money cheated through impersonation could not, however, be ascertained immediately.

“Incriminating documents and materials have been seized,” the police release said, adding the case is under investigation. In another case, a gang of five men, who cheated innocent people to the tune of about Rs 10 crore under the guise of an ‘online gaming app’ were arrested, Cyber crime police said. The action was taken following a complaint from a victim and the case is under further investigation. As many as 340 SIM cards, two laptops, a desktop computer, 10 mobile phones, 27 ATM cards, 4 pen drives, a memory card, Rs 1.20 lakh cash and a high-end sport utility vehicle were seized from them.