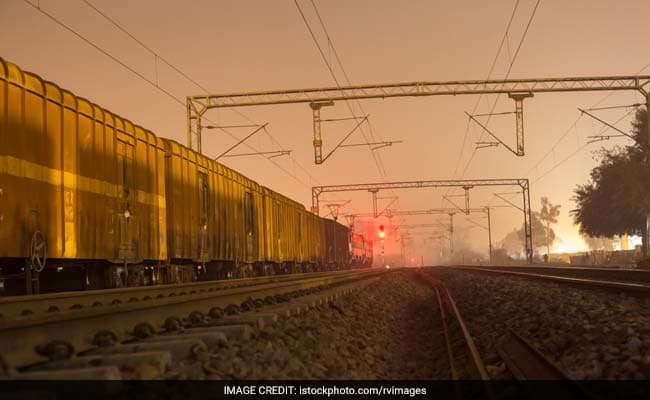 Two separate incidents of train derailment occurred in Chennai on Tuesday, with one person dying after a container fell on him, officials said. The Southern Railway has ordered a multidisciplinary probe into the matter, they said.

According to Southern Railway officials, a goods train “rolled back” at Ambattur railway station in the city, leading to derailment of a brake van and a wagon before they hit a weigh bridge and a container.

“One person sitting beneath the weigh bridge died after the container (on the bridge) fell on him,” an official said.

Train movement was not affected and a multidisciplinary inquiry at officer level has been ordered, officials added.

In a separate incident at Egmore, an empty coach of an express train proceeding to the yard derailed.

“The empty rake hit a shunting engine and in the side collision, one pair of wheels of eighth coach from the engine derailed,” they said.

Nobody was injured in the incident that occurred this morning but it resulted in delay of some services.

Though officials had initially said that there was no disruption in movement of rail traffic, they later clarified that five in-bound trains suffered delay “ranging between 30 to 70 minutes,” while one service was ‘short-terminated’ at Tambaram, a southern terminal about 25 km from Egmore.