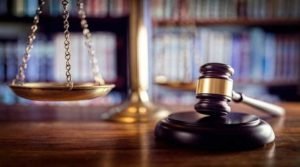 A court in Tamil Nadu has awarded a double life term to a 64-year-old man for raping a girl, who contracted a sexually transmitted disease (STD) following the incident in 2012.

Mahila Court judge sentenced the accused to double life imprisonment Wednesday and also slapped a fine of Rs 2,500 on him.

According to the prosecution, the accused, a farmer from Orathanadu, had befriended the 11-year-old girl and raped her.

The girl was admitted to a government hospital in Thanjavur after she fell sick and a medical examination revealed that she was raped and had contracted an STD.

A case was registered against the convict under the Protection Of Children from Sexual Offences (POCSO) Act and he was arrested.