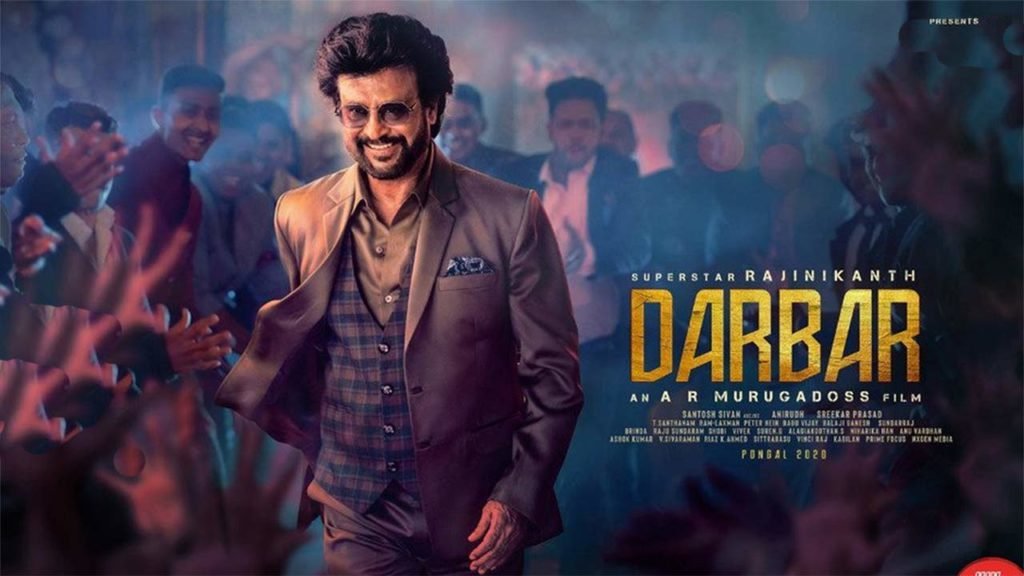 Darbar grossed Rs 150 crore worldwide in just three days, according to the producers. The film successfully completed a week in theatres and is still going strong at the box office. The AR Murugadoss-directorial is dominating the box office in Chennai.

More milestones ahead for #DarbarThiruvizha

Darbar stepped into the second week with much appreciation from fans. In fact, the film is performing extremely well in Karnataka. So far, the film has minted Rs 16.75 crore across the state and is expected to breakeven on Saturday (January 18).

Apart from South India, Superstar Rajinikanth’s film is rocking the UK box office by raking in £281,426 (Rs 2.6 cr) in a week. Since there is no stiff competition at the box office, Darbar is expected to continue its run in the international market.

Darbar follows the story of Aaditya Arunasalam who is on a mission to bust a drug racket in Mumbai. The film has been receiving mixed reviews from the critics and fans alike.