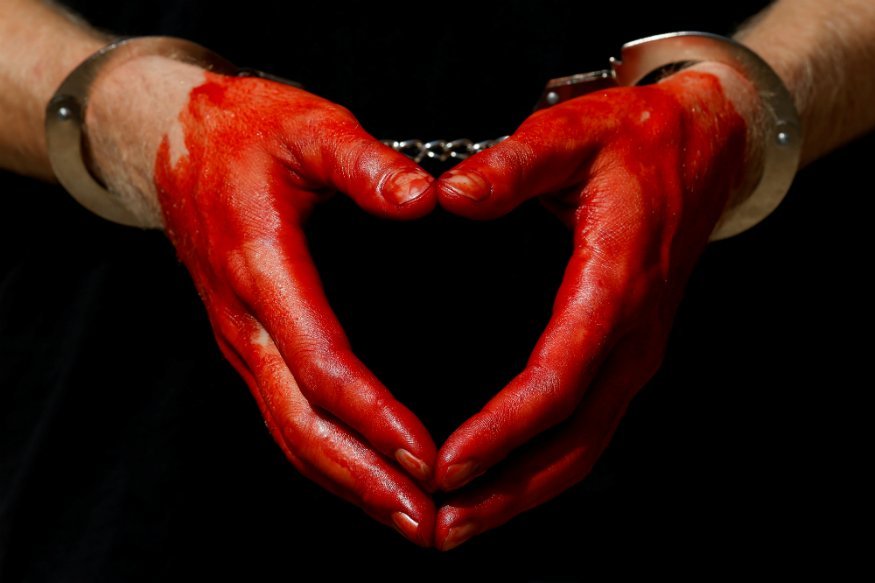 Hyderabad: Two months after the rape and murder of a Dalit woman, a special court in Telangana sentenced three men to death for the gruesome crime on Thursday.

The body of the 30-year old woman, with her throat slit and stab marks, was found in Lingapur mandal of Kumram Bheem-Asifabad district on November 25 last year, a day after the offence.

The three men — Shaik Babu (35), Shaik Shabuddin (50) and Shaik Muqdum (45) — all labourers, were arrested on November 27 and booked under IPC sections 376 (D) (gang rape) and 302 (murder) besides under relevant provisions of the Scheduled Castes and the Scheduled Tribes (Prevention of Atrocities) Act and sent to judicial remand.

The second and the third accused were also booked under IPC section 404 (dishonest misappropriation of property).

The state government had set up a special fast track court in Adilabad to investigate this abusive the crime. The charge sheet was filed on December 14. The trial of witnesses continued from December 23 to 31. On January 10 and 20, the prosecution and defence arguments continued in the court and the verdict was delivered on Thursday.

On Thursday, Principal District and Sessions Judge MG Priyadarshini (in charge of the special court) delivered the verdict and convicted the three men under IPC section 302 (murder) and relevant provisions of the Scheduled Castes and the Scheduled Tribes (Prevention of Atrocities) Act and gave death penalty to them, Additional Public Prosecutor M Ramana Reddy said.

The trio was also sentenced to life imprisonment under IPC section 376 (D), while the second and the third convict were also sentenced to three years in prison under IPC Section 404 for stealing the mobile phone and Rs 200 cash of the deceased. All convictions shall run concurrently.

According to the Additional Public Prosecutor, the court held it as the “rarest of the rare case” because it was a heinous offence against the woman by not only committing rape and killing her and also fracturing her ribs.

The woman was a vendor, selling balloons for a living.

Expressing happiness over the verdict, the woman’s husband said, “Justice has been meted out and we request the court that they should be hanged immediately.”