Mehbooba Mufti’s allegation comes as the Jammu and Kashmir police said most of the restrictions have been eased and internet services have been restored in the region. 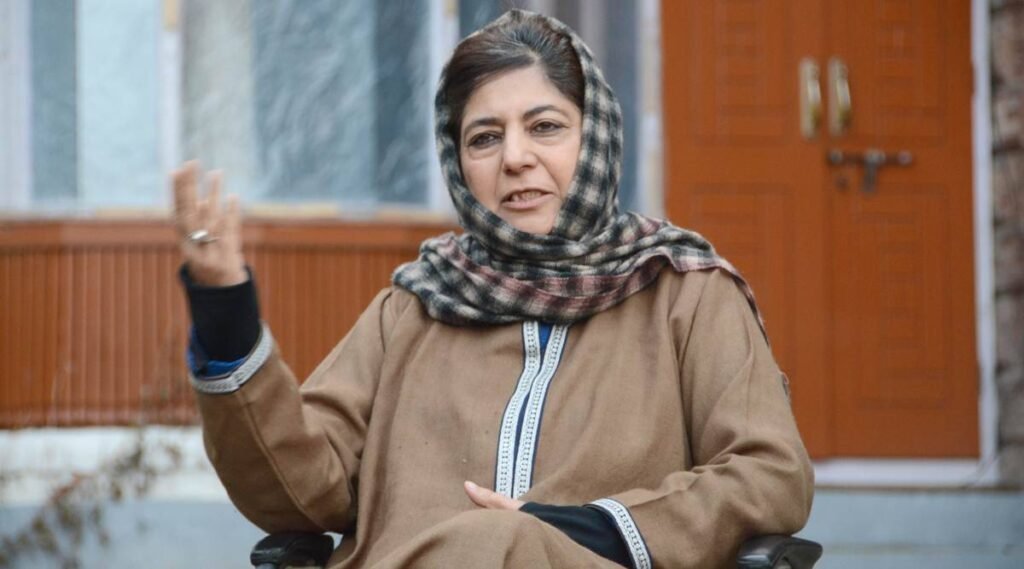