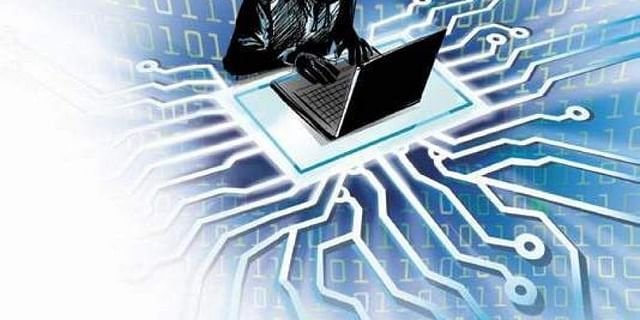 The National Crime Records Bureau (NCRB) data which was released on Wednesday revealed that crimes committed by juveniles and cyber-related crimes have increased in Chennai city, while most other crimes have reduced, compared to last year. Police officials attributed the increase in cyber crime to the installation of several cyber cells that clears more cases than before

Smaller units created
In September 2020, Mahesh Kumar Aggarwal, the then Commissioner of Greater Chennai Police, launched dedicated cyber cells to the existing 12 police districts in Chennai. This decentralised the cyber unit at the police commissionerate in Egmore and provided access to the public to file complaints at the cyber cells in their jurisdiction

“Earlier we did not have much manpower. A small unit of personnel at the commissionerate had to receive complaints and do the paperwork to solve the crime. Even the cases being registered at the office were fewer. This was at a time when we were receiving at least 60 to 80 cases in a day,” said a senior police officer

After dedicated cyber cells were set up, the smaller units were trained to solve the crime. “The units registered several cyber crime and solved more cases. This is why the data shows an increase in cyber crime,” he said

Types of Crime committed by juveniles

Cases down in 19 cities
The NCRB, which functions under the Union Home Ministry, has classified 19 cities with a population over 20 lakh — Ahmedabad, Bengaluru, Chennai, Coimbatore, Delhi, Ghaziabad, Hyderabad, Indore, Jaipur, Kanpur, Kochi, Kolkata, Kozhikode, Lucknow, Mumbai, Nagpur, Patna, Pune, and Surat — as metropolitan. Across these cities, overall cases have decreased from 6,885 in 2019 to
5,974  in 2020

Another officer attached to the traffic wing said several men, including juveniles, were racing on empty roads during the lockdown, and it involved juveniles. Initially they were warned and sent home. “But, the ones who hit the road again were booked under relevant sections,” the officer said

86% The Greater Chennai Police has said the number of motorists wearing helmets have increased from 72 per cent to 86 per cent in just a month’s period. The police credited the development to “vigorous” awareness campaigns and enforcement drives they conducted during the month of August this year

In a statement, the police said the initiatives were necessitated after a study on compliance of helmet rule conducted in June at 10 junctions found that only 72 per cent of two-wheeler riders wore helmets

During the enforcement drive, the statement said, the traffic police booked 3,58,548 motor vehicle cases, of which 1,29,240 were cases of non-compliance to helmet rule

“Complete compliance can be achieved with public co-operation,” the statement said and assured to continue the special drives and awareness campaigns.