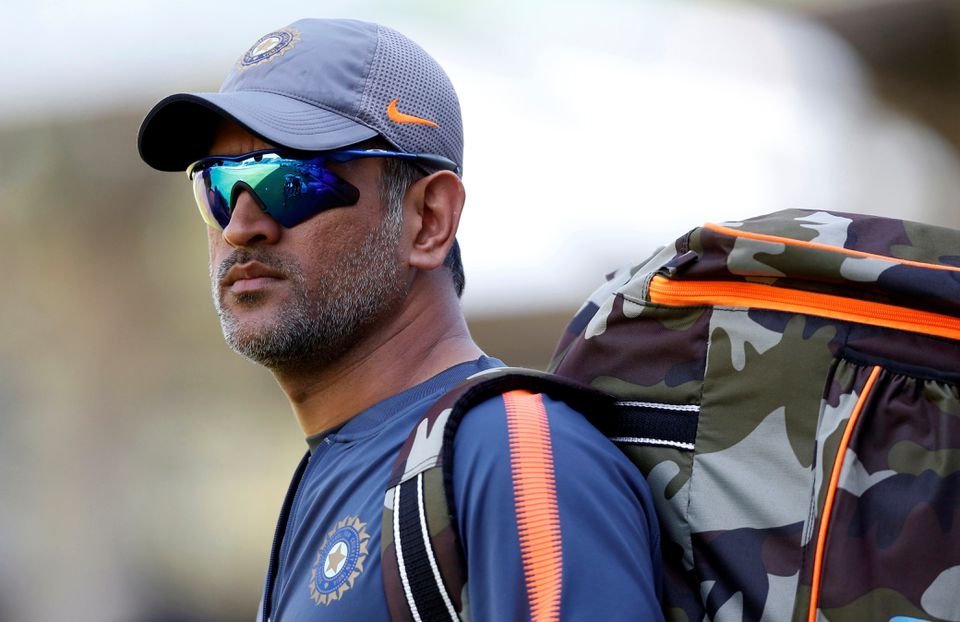 Chasing 173 for victory, three-time champions Chennai needed 13 off the last over from Tom Curran and Dhoni smacked three boundaries to seal win with two balls to spare.

Delhi can still make Friday’s final if they can beat the winner of Monday’s eliminator between Royal Challengers Bangalore and Kolkata Knight Riders in the second qualifier on Wednesday.

Brisk fifties by opener Prithvi Shaw and captain Rishabh Pant powered Delhi to a strong 172-5 after being put into bat at the Dubai International Cricket Stadium.

Chennai bowler Josh Hazlewood dismissed Shikhar Dhawan and Shreyas Iyer cheaply but Delhi could not be denied a rollicking start.

Delhi dropped Shaw on 42 but Chennai’s catching in the outfield was sharp though and Faf du Plessis took a blinder near the boundary to cut shot Shaw’s knock of 60.

Chennai lost du Plessis early in their reply but Ruturaj Gaikwad (70) and Robin Uthappa (63) kept them firmly on course with their century-plus partnership.

Iyer dragged Delhi back into the contest with his electric fielding – taking two brilliant catches in the deep and then firing in a throw which resulted in Ambati Rayudu’s run out.

Former India captain Dhoni played a crucial 18 not out off six balls to see his side home.

“Obviously it is very disappointing, and I can’t have enough words to describe how we are feeling,” a dejected Pant said.

“We are going to rectify our mistakes, learn from it and hopefully, we can move on and play the final.”