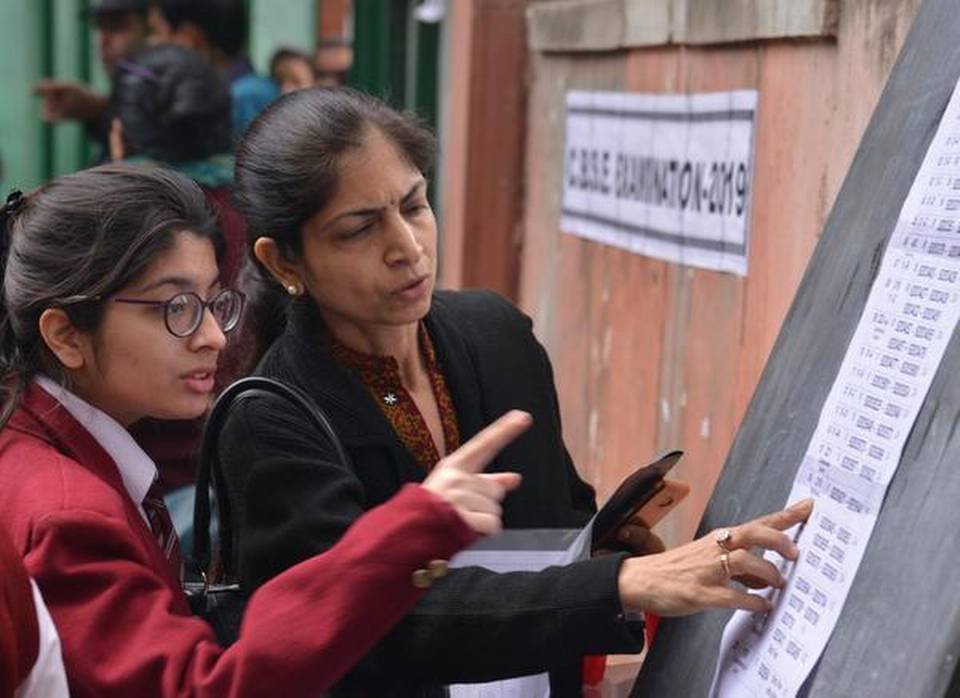 The best performing region was Thiruvananthapuram, which had a pass percentage of 98.2%.

The Central Board of Secondary Education has declared results for its Class 12 examination held in February to March 2019. Of the 12.87 lakh students who attempted the examination, 83.4% have passed.

Two girls, Hansika Shukla and Karishma Arora, both from Uttar Pradesh, topped the examination, scoring 499 out of 500. The second rank was also grabbed by three girls, who scored 498.

Girls outperformed boys as a whole, with 88.7% of them clearing the exam in comparison to 79.4% of boys. Transgender students had a pass percentage of 83.3%.