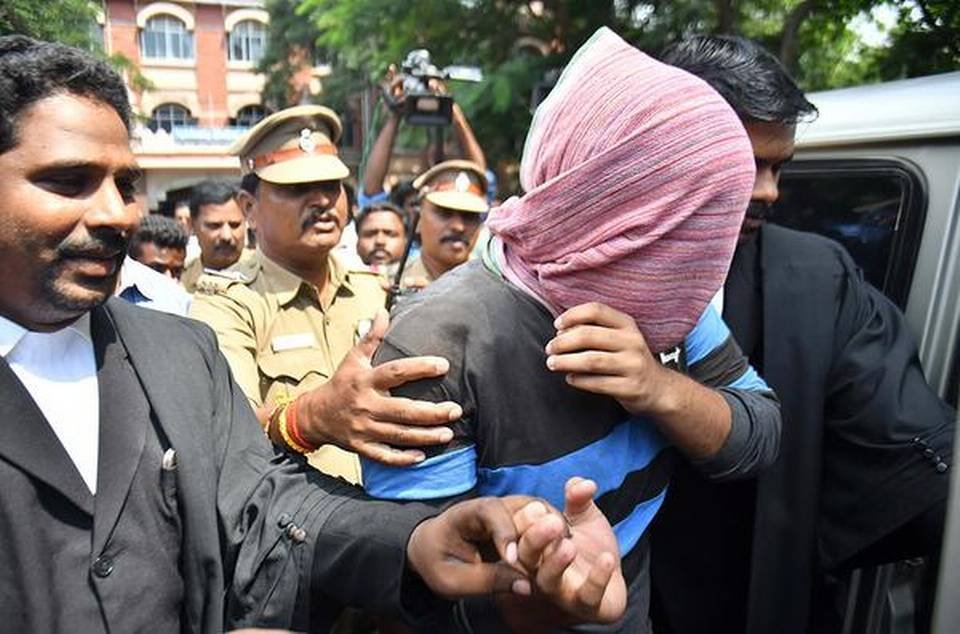 He never studied in Dharmapuri, had been pursuing medicine in Mauritius: advocate

Mohammed Irfan, a first-year MBBS student who is alleged to have secured admission into the Dharmapuri Government Medical College through an act of impersonation in the National Eligibility-cum-Entrance Test, surrendered at a court in Salem on Tuesday.

He surrendered before Judicial Magistrate II K.S.S. Siva. The court remanded him in judicial custody till October 9, following which he was lodged in the Salem central prison.

The CB-CID had recently quizzed his father, Mohamed Shafi, a practising doctor, in connection with the case.

Advocate P. Srinivasan, who represented Irfan, claimed the student had told him that he had never studied at the Dharmapuri Medical College, and that he had turned himself in for his own protection. “The student is studying medicine at a college in Mauritius, and according to information given by him, he never studied at the Dharmapuri Medical College. He surrendered after he came to know about the investigation and for [his] protection,” Mr. Srinivasan said.

According to him, Irfan had been studying in Mauritius since November and came to Salem on Tuesday morning.

The advocate claimed that the student surrendered after his family was tortured by police as part of the investigation.

“The student was neither hiding nor did he flee to Mauritius. He has been studying medicine there and surrendered today (Tuesday),” he claimed.

According to PTI, the CB-CID wing of the police on Tuesday arrested a broker, Govindaraj, in connection with a case of impersonation in NEET. He is from Tiruppathur.