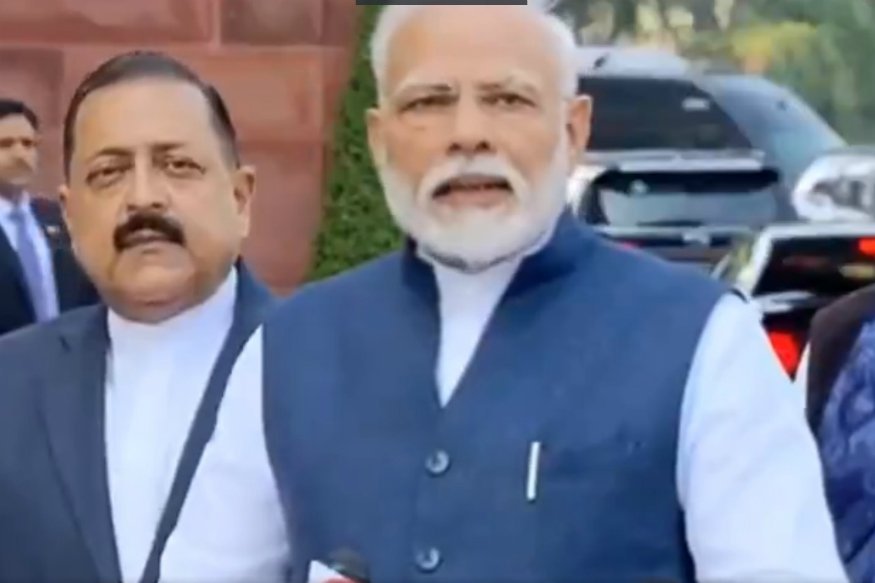 Over 1,000 national and international defence firms will participate in the DefExpo, which is being held for the first time in the Uttar Pradesh capital from February 5-9.

“Prime Minister Narendra Modi shall preside over the inaugural ceremony of the DefExpo 2020,” a government statement said, adding the event will cover the entire spectrum of the country’s aerospace, defence and security interests.

After the inaugural ceremony of the Expo, Modi will visit the India and UP pavilions. A live demonstration of Indian defence is also scheduled for the event.

“The India pavilion will exclusively showcase the strong partnership between the public and private sector, including small and medium enterprises,” the statement said.

On February 5, Modi is expected to reach the Chaudhary Charan Singh International Airport in Lucknow at around 10am, from where he will fly near the venue of the DefExpo via a helicopter. Afterwards, he will take the road to reach the venue.

Defence Minister and Lucknow MP Rajnath Singh is also expected to reach the city for a curtain-raiser event at Indira Gandhi Pratishthan on February 4.