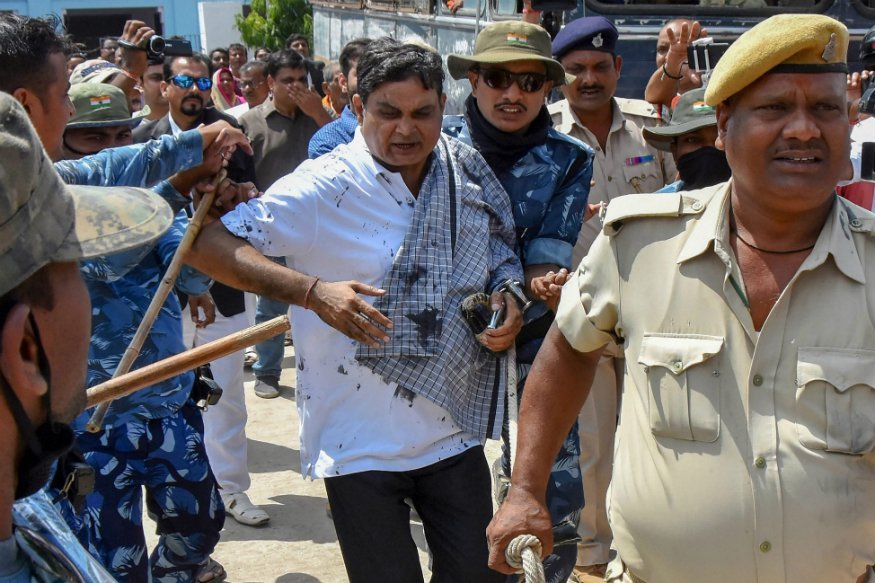 New Delhi: A Delhi court on Tuesday said it will announce the quantum of sentence for Brajesh Thakur and 18 others, convicted of sexually and physically assaulting several girls in a shelter home in Bihar’s Muzaffarpur district, on February 11.

Additional Sessions Judge Saurabh Kulshreshtha, reserved the order for February 11, after the counsel appearing for CBI sought life imprisonment till remainder of life for Thakur.

The court had on January 20 convicted Thakur, who once unsuccessfully contested assembly polls on Bihar People’s Party (BPP) ticket, of several offences including aggravated penetrative sexual assault under section 6 of the Protection of Children from Sexual Offences (POCSO) Act, and offences of rape and gang rape under the Indian Penal code (IPC).

In its bulky judgement running into 1,546 pages, the court had also convicted Thakur of offences under Indian Penal Code sections 120-B (criminal conspiracy), 324 (causing hurt by dangerous weapons or means), 323 (voluntarily causing hurt) and those relating to abetment, section 21 (failure to report commission of an offence) of the POCSO Act and section 75 (cruelty to child) of the Juvenile Justice Act.

The offences entail a maximum punishment of life imprisonment.