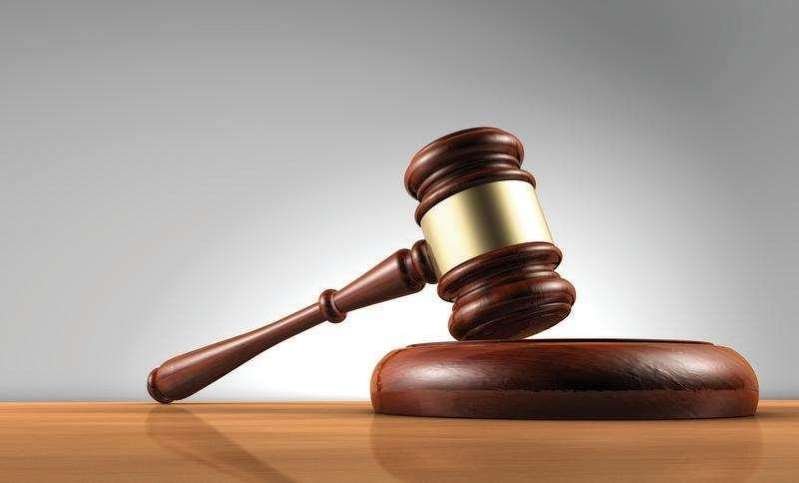 LONDON: UK judge Sam Goozée on Thursday slammed the “evidence” presented by retired judges Abhay Thipsay and Markandey Katju while arguing in favour of scam-accused diamantaire Nirav Modi. Thipsay had claimed that the evidence against Nirav would not meet the criteria of cheating and criminal breach of trust under Indian law.

Referring to a presser by law minister Ravi Shankar Prasad on May 13, 2020, during which he allegedly made derogatory remarks about Thipsay and said that his evidence was directed by Congress, Goozée said, “It was clear in my view that it was a press conference given purely in a political context, albeit as the minister of justice, in the context of the BJP making political commentary about the Congress. That, in turn, unsurprisingly garnered significant attention and headlines. I do not concern myself with political commentary and opinions of politicians in India about Justice Thipsay’s evidence. It is inevitable he could have foreseen his affiliation to the Congress party may attract interest.”

He was equally dismissive of former Supreme Court judge Markandey Katju’s argument that the apex court was doing the bidding of the Centre and that 50% of judges in India were corrupt. Katju also said Nirav was being blamed for the collapse of the Indian economy as “the Jew of India”, which Goozée described as “astonishing, inappropriate and grossly insensitive comparisons”.

“Despite having been a former Supreme Court judge in India until his retirement in 2011, his evidence was in my assessment less than objective and reliable,” Goozée said. “His evidence in court appeared tinged with resentment towards former senior judicial colleagues. It had the hallmarks of an outspoken critic with his own personal agenda. I found his evidence and behaviour… to be questionable for someone who served the Indian judiciary at such a high level.”

The UK judge also referred to instances of Katju’s remarks about a former CJI. “Despite being critical of a former Chief Justice passing a verdict in a Supreme Court case, (allegedly) in exchange for a nomination to the Upper House of Parliament in India on his retirement on a quid pro quo basis, suggesting collusion and corruption, Justice Katju himself secured appointment by the government to the post of chairman of the Press Council of India following his own retirement,” he said.

“There is nothing in the voluminous defence bundles that gives any indication that politicians are trying to influence the outcome of any trial, let alone Nirav’s trial, or that the trial process itself would be susceptible to such influence. I reject any submission that the GOI have deliberately engineered a media onslaught. I attach little weight to Justice Katju’s expert opinion. In relation to Justice Thipsay, I attach no weight to his opinions.”