Stalin said that the NEET is against the interests of the rural students and that the Centre had “snatched away” the states’ rights to decide on how they want to conduct their medical admissions. 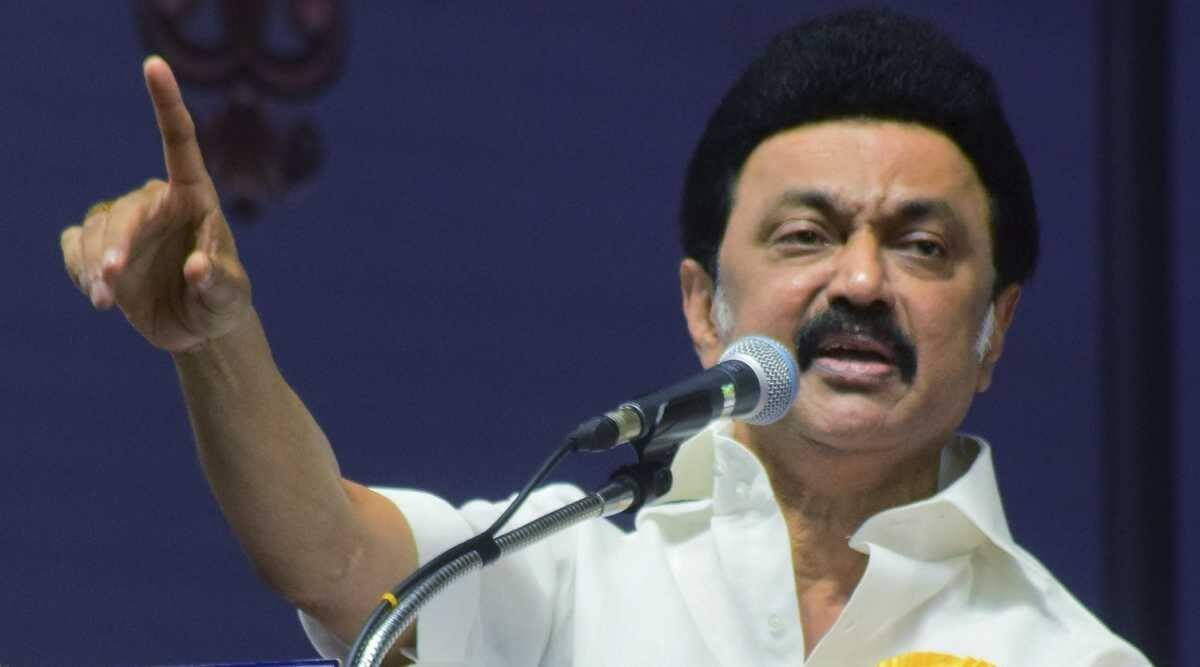 “Our struggle against the NEET and for social justice will continue,” said Stalin.

He said that the NEET is against the interests of the rural students and that the Centre had “snatched away” the states’ rights to decide on how they want to conduct their medical admissions. He added that Tamil Nadu is keen to conduct admission based on class 12 marks only.

“The NEET has made the school education system meaningless. The students from rural areas are disadvantaged as they cannot afford coaching classes like the economically well-off students to clear the entrance test,” Stalin said.

Earlier on Wednesday, DMK parliamentary party leader TR Baalu in New Delhi demanded the resignation of Tamil Nadu Governor RN Ravi over his inaction in forwarding the NEET bill passed by the Tamil Nadu assembly to the President for his assent. Baalu said the Governor is acting against the Constitution. He also condemned Home Minister Amit Shah for allegedly not giving an appointment to an all-party delegation from Tamil Nadu over the NEET bill despite several attempts.

Citing this incident, Stalin urged leaders from all parties to consider this as the next level of social justice movement and take part in the all-party meeting on Saturday.

Meanwhile, in the question hour, Stalin said that a new bus terminus would be coming up at the Kelambakkam and there is a necessity to extend the metro line till Kelambakkam. He added that steps are already on and a detailed project report (DPR) is under the consideration of the government.

Stalin said that the DMK government has moved the Supreme Court against the Madras High Court’s order that struck down the Tamil Nadu Gaming and Police Laws (Amendment) Act of 2021, which bans the playing of online betting games like rummy and poker with stakes and that the state would put an end to online gambling.

Meanwhile, the proceedings of the Tamil Nadu Legislative Assembly were telecast live for the first time in its history as the DMK fulfilled one of its poll promises.